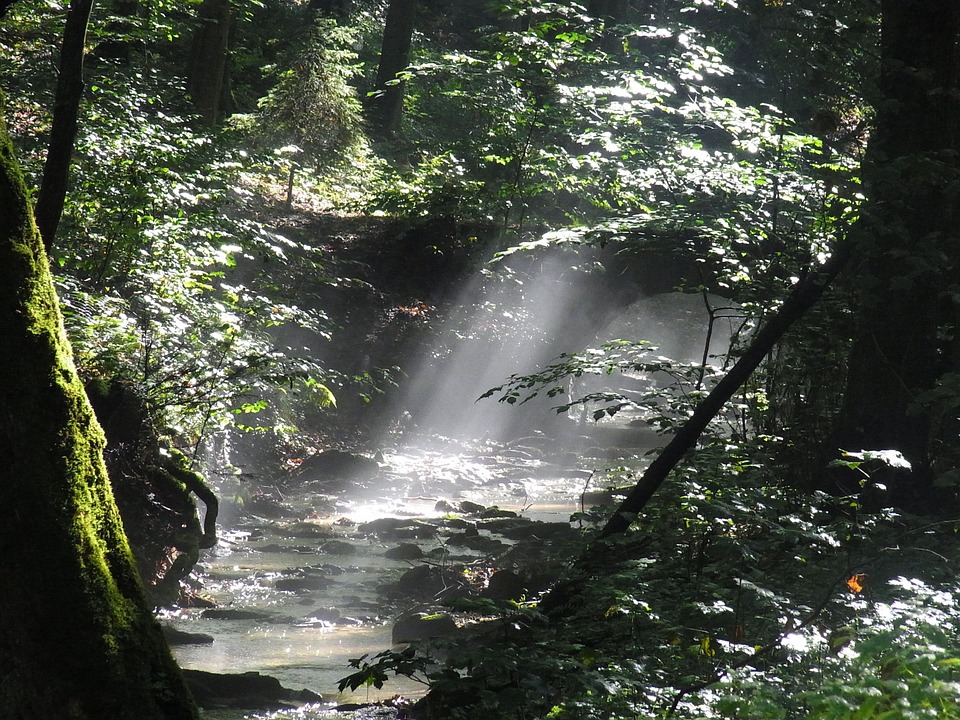 The natural quarters is an ecological or environmental area where a specific species lives or resides. It is the place in nature that particular species calls home. To help picture what this means, think of an animal, and consider the natural environment it needs to not only survive, but thrive and many need to study where a specific animal lives so that they can replicate the animal’s natural habitat if kept in captivity. The Chimpanzee for example, are placed in the jungle and among trees where they can swing from as they search for food. Plants and other organisms all have these natural habitats as well which we see as their natural quarters.

The Destruction of Species Natural Quarters

To save the natural quarters of many species we need to look at the leading causes of habitat destruction over time and a sustainable lifestyle will help many. Natural habitats have experienced large amounts of damage which is changing the areas in which a plant, animal, or other organisms live to the point where some species can no longer survive being forced to moved or into extinction. Habitat destruction comes in three forms, the actual destruction, fragmentation, and degradation.

There are many different types of habitats, with four main natural quarters on land, and the different species have adapted to their habitats over a long period of time. A species will come to rely on its specific natural habitat for the resources which include a place to mate, to raise their young, and find food to feed them all. The two leading factors that really drive a habitat are the temperature and precipitation and these four being, forests, wetlands, deserts and arctic tundra are the natural quarters.

The forest is a type of habitat that has a dense population of trees, and there are forests all around the world where many diverse species live within this type of habitat. In order for a the forest to survive, it needs to have good water source that will be enough to support the trees.

Tropical rain forests are just one type of forest, and while they only cover about 7% of the Earth, these forests are home to more than 50% of all plant and animal species combined. There is an abundant supply of water, year-round high humid temperatures, and plenty of resources available for the species to survive.

Another natural habitat for many animals are the wetlands. A wetland is an area where water is very present for at least major part of the year. This water is usually present during a large portion of the growing season from Spring through to Summer. The water can be in the form of ponds, streams, rivers, or lakes.

A type of wetland where many different species of plants and animals live are the marshlands. The likes of amphibians need places such as marshes to survive because these habitats offer both water and the land for them to live on. There is an abundance insect life around marshes, which make for an excellent food source for all of the animals in the area to survive.

The deserts of the world, are defined as having less than 10 inches of rainfall per year and also a very low rate of precipitation. They are very dry and it really takes unique species to be able to call the desert their home. Many species live in burrows underground and do most of their hunting during the day.