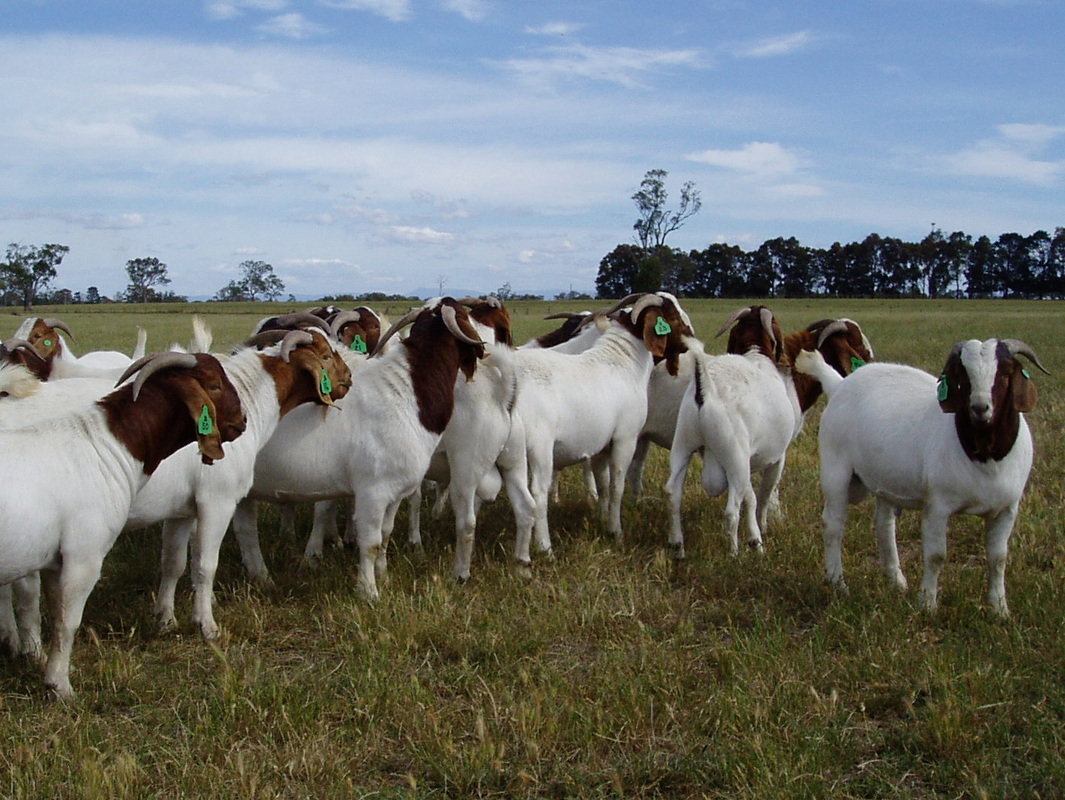 The Boer goat has come a long way since it’s origins in South Africa, and possibly with some crossing of Indian and European bloodlines. In recent years the Boer goat farming industry has grown substantially, as the demand for Boer goat meat has increased by 320% since 1999, and this is expected to steadily increase in the years to come. The price of Boer goat meat in the United States, Canada, Australia and the U.K is considerably high because there is a serious lack of supply for the demand. As some industries start to look unsustainable for the population growth, many farmers are beginning to turn their heads toward Sustainable options, and this growing market is becoming increasingly sort after by various nationalities.

The Business Of Boer Goat Farming

The business of Boer goat farming is steadily becoming a big industry and there are many added benefits to raising Boers. Boer goats are naturally hardy animals that can easily adapt to many different environments. They are fast growing, maturing faster and can be bred from a lot quicker compared with other goat breeds. Boers put on more weight and generally look fuller and healthier. They will also prosper on poorer pastures with brush that would not normally support or sustain other types of livestock such as cattle. Some ranchers of farmers, run Boer goats on the pasture after their cows, and this is to clean up the plant species which would be considered weeds on land used specifically for farming.

Boer goats are generally tame and gentle animals. The more you handle them, then the more comfortable they become and can easily be managed while moving or relocating. Boer goats are exceptionally good breeders, and under good conditions a Boer goat can kid up to 3 times in 2 years. They also consistently produce a lot more muscling in less time than other goat breeds. Boer goats are also good milkers, which allows them to raise multiple offspring with healthy weight gains. Boer female kids are considered early breeders, reaching puberty at 6 months of age and male kids can be used for breeding purposes at the age of 5 to 6 months.

Boer goats are a Profitable Farming Opportunity, and it is the fastest-growing segment of the farming industry right now as many cultures prefer goat meat over the likes of beef and pork. Restaurants are also looking at alternatives in consideration to peoples beliefs and the demand will only increase as they change their menus to cater for this growing population. Goat meat is healthier than other kinds of meat, and it’s also a fact that goat has less fat than other kinds of meat on the market. As more people turn to healthier diets, the demand for goat meat will only increase further and Boer goats are known to have the leanest, best meat among all goat breeds. To learn more about this growing industry Click Here!